Is runners high a myth or a reality that you as a runner can tap into regularly? Well, let’s have a look…

The Wonky Science Behind Runners High A Myth Or Reality.

Before we get started, it has to be stated there is no absolute consensus of what causes runners high, just some well-researched theories that give us a glimpse of what happens chemically; however, little guidance on how we can achieve runners high more consistently and in turn make our running more enjoyable and addictive in the best possible sense of the word.

The two main players in the creation of runners high seem to be.

Endorphins are well-known players in the runner’s high story. The legend goes you run for a long time, endorphins are released, hey presto …. you experience runners high.

The only problem with that theory was when it was studied via brain imaging; it became apparent that they cannot cross the blood-brain barrier due to endorphins size.

So endorphins had a part to play, but they were not the only player in this mystery.

A study found out in 2015; there was another part to the runner’s high myth mystery; the study discovered that Endocannabinoids are small enough to cross the blood-brain barrier and act as receptors in your endocannabinoid system.

Weirdly this is the same system that THC activates, the predominant active compound found within cannabis.

A specific endocannabinoid is found in runners post-run its called anandamide, and it can produce feelings of calm, euphoria and can help stabilise anxiety.

However, the research so far has been limited and is far from conclusive.

A runner’s high describes a sense of well-being during endurance exercise characterized by euphoria and anxiolysis. It has been a widespread belief that the release of endogenous opioids, such as endorphins, underlie a runner’s high. However, exercise leads to the release of two classes of rewarding molecules, endocannabinoids (eCBs) and opioids. In mice, we have shown that core features of a runner’s high depend on cannabinoid receptors but not opiate receptors.

So What Can You Do To Get A Better Chance Of Having Runners High?

This is my thoughts on how to increase your chances of experiencing runners high, and I think it’s worth making a point for me it’s beyond that; it’s more like a flow state.

This is not scientific but more observational from my own experiences when I have experienced feelings of a flow state or that euphoric feeling called runner’s high.

Don’t Run Too Fast Or Too Slow

Ok, not exactly helpful, but here’s the thing, if your run is too slow, the biochemicals within your body that are required to experience the runners high won’t kick in, but weirdly if you run too fast or hard,,, the same problem occurs.

As a rough guide, you should be looking to run at moderate intensity 70-80% capacity. Enough to be hard over time but not so intense you cant maintain your run.

That brings me to…

Run For A Extended Period Of Time.

Sorry, it’s unlikely you will get the euphoric feeling of running in less than an hour.

And from my experience, nearer to two hours is when I have experienced runners high.

However, I do make the distinction, as mentioned earlier, that you can get into a flow state within running that is almost like a running meditation; this has happened on runs at 60 minutes of moderate-intensity, but I have to say longer runs, and of a steady medium pace produces the more likelihood of having a great feeling. 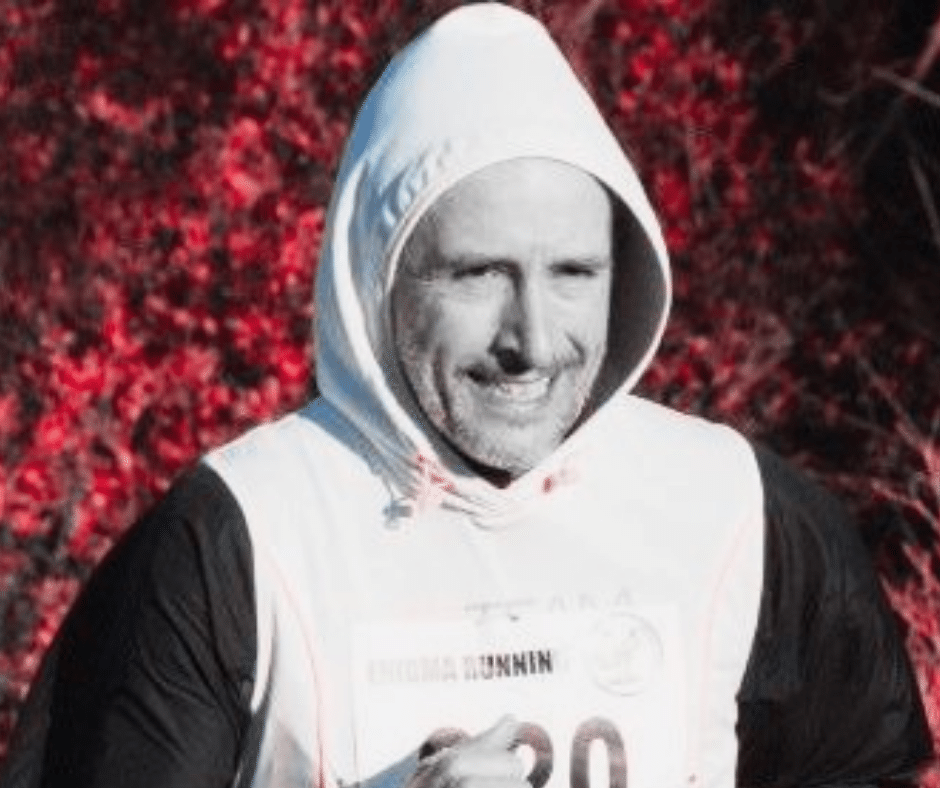 How To Increase Running Mileage Without Injury. Learn More

To be able to run long enough, you will have to run and be trained consistently. Sadly this is why people who start running and who are most likely in need of the encouragement that something like a runners high might provide are unfortunately likely to be the last to feel its benefits until they have committed time and effort to get into a routine with their running.

I think this is why many new runners give up too early from running. If they had committed for a while longer, the physical and physiological benefits might have revealed themselves more readily.

I think relaxation is a key metric too. I know this can sound counterintuitive with something as strenuous as running particularly when doing long distances.

I recently did a video on this subject highlighting how to use a combination of your jaw, eyes, and breathing to become a more relaxed runner.

Get Rest And Get Sleep

Rest and sleep, I think is a contributory factor for me. However, it has to be said to have long term success. I think sleep and rest are key players generally, especially as runners get older.

Listen To Music While You Run

For me, there is something about running long and having emotive music that seems to be a heady mix. These days I don’t listen to so much music when I run; however when I was training for my 10 marathons in 10 days challenge, I consistently listened to music while I run and the combination I feel definitely impacted my overall experience. 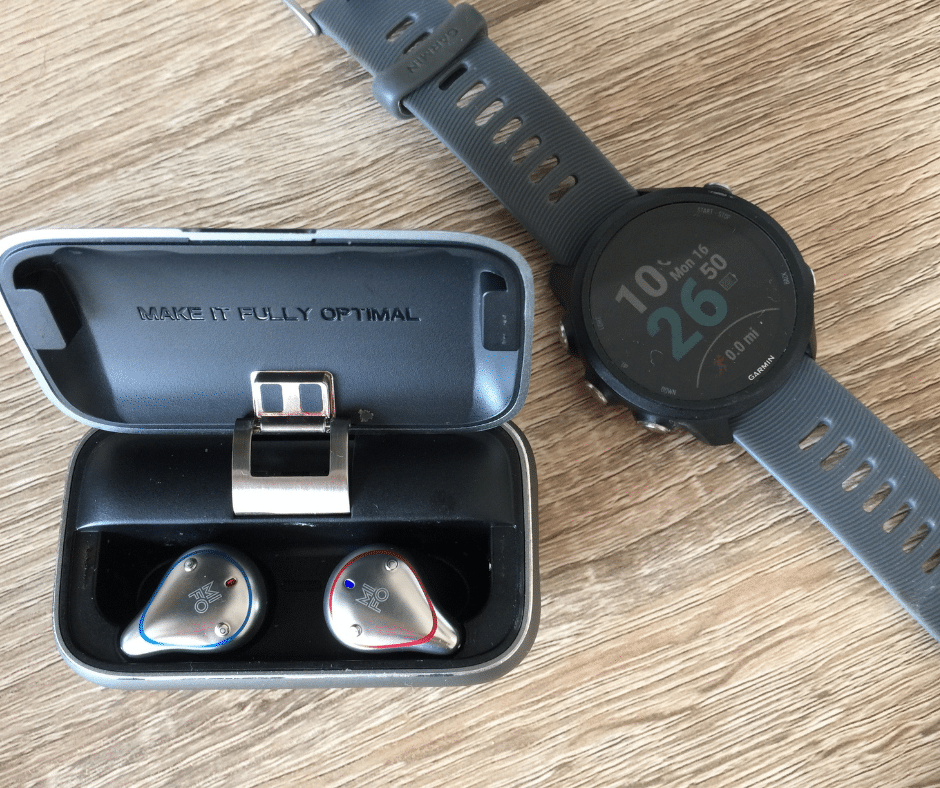 Is It Better To Run With Or Without Music

In this post, I look at is better to run with or without music and how the two different approaches impact your running positively and negatively.

Many people ask can you get runners high on a treadmill?

I think the answer would be it would be hard because I think what is coming out of some of the initial research around this phenomenon seems to suggest that runners high is a combination of chemicals within us plus the stimulus of external factors such as music and environment, experiencing beauty I think could be a contributory factor for distance runners.

I feel that chasing runners high can be a bit like chasing any desired state; the more you chase it, the less likely it will avail itself to you.

From my own experiences, I think the myth of runners high does exist; however, it’s a mix of the psychological and a biological, to what percentage I m not qualified to say, and at the moment, science does not know exactly either.

But do not be disheartened if your quest for a runner high does seem to be almost mythical.

There are so many health benefits attached to running in general; many runners at the end of a run can have a euphoric feeling attached to the sense of well being of getting the run done.