I was coaching a newer runner the other day, somebody that has really just begun their running journey. It really re-educated and reminded me of the fundamental importance of the rate of perceived exertion (RPE) or rating of perceived effort.

RPE comes from the Borg scale used generally in many areas of life to rate the amount of effort you are making in any circumstance.

I’m going to be looking at it from the perspective of running in this article.

So I said to him, don’t worry about that. Let’s work on perceived effort initially, as it’s a great way to gauge running effort.

It got me really thinking, why is RPE important?

So I will share what I would call the five zones I use in my running coaching for RPE shortly.

The Borg scale has more than five steps, plus other running scales using RPE also have more stages, but I think it’s essential to keep these tools as easy to follow as possible. So I use five zones that are also is similar to the five zones used for pace and heart rate.

So What’s To Be Gained From Using RPE?

I think you get from using effort scores in your running is that you start to build trust and ownership when you use rating as a perceived effort. So when you’re running, you judge the effort you are making, not being a slave to watches or a heart rate monitor.

Plus, it can grow with you as a runner and can be used in tandem with a heart rate monitor or running watch. 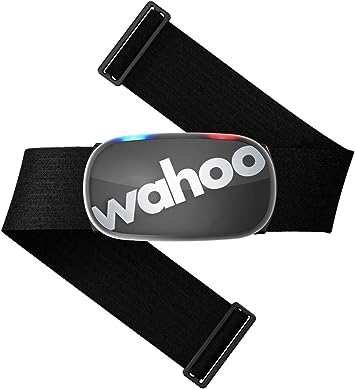 Buy Now
We earn a commission if you click and purchase. However it does not cost you more

So Why Is A Effort Score Important?

Pace readings from a watch are a good metric of how fast you are going, rather like a speed dial; on a car dashboard, but from an effort point of view, you have to understand your body doesn’t recognise pace.

Now, if you use this as an example, again, with perceived effort as your indicator,

Imagine your running say, a really steep hill, and you’re running up the hill.

Your perceived exertion may be at a four or a five; you know that this is something that you’re really working hard to get up. But when you come down the hill, you feel like you could run forever at that pace. Because the hill is helping you run down the hill.

The point is that RPE is an internal measure of effort, where the pace is external, heart rate is internal however will vary depending on factors such as stress, heat etc.

You can have an easy run on a hot day or a cold day. The paces may be different, but your internal recognition of what is easy on those days is the deciding factor, not your running watch or heart rate.

This awareness for newer runners or runners coming back to running enables them to apply the correct levels of effort for themselves… Not a watch.

So What Are These Zones Of The Rate Of Perceived Exertion?

Well, I like to keep it reasonably simple. So you’ve got 1 to 5.

This is an excellent warm-up pace or for a very, very easy run.

It’s still easy, just a bit more pace than Zone 1; however, it’s a leisurely pace where you could hold a conversation without getting out of breath.

Zone three, you’re pushing slightly. This is something that you may be able to keep up for 50 or 60 minutes. This zone is visited less in training because you can sometimes exert too much for little gain; the classic junk miles can sometimes live in zone 3.

Zone four, you’re pushing much more; you might be able to keep this up for a mile or so; conversation at this pace would be pretty sporadic !!

Zone 5, you are really, really pushing at your hardest. You may only be able to hold this pace up for a minute or so. You know it’s really at the top end of what your abilities are. No conversation is going to happen at this pace!

And you can see from this that there is nothing about pace on this list. It is just your perception of what you can do.

The man that I was coaching made a fascinating point when he first started running. He said

I don’t feel it at the moment. I have those five zones available to me. I have a very slow run a slightly quicker run. And then I’ve got kind of full out.

And what I said to him was that it’s a bit like having a musical instrument that you’re just learning to play. And at the moment, you might only be able to hit specific notes. There are other notes available, but they will come to you as you train and practice more.

So the awareness that he got just from listening to his body was profound. I feel this awareness will serve him really well as his running progresses.

So Does This Mean That You Never Use Running Watches Or Heart Rate Monitors?

No, you utilise all three; for example, the rate of perceived effort is a tremendous tool. However, when I’m doing some speed work, I will be looking more at pace.

Heart rate monitors are great ways to train to ensure that you’re not overexerting, and I tend to combine heart rate with perceived effort, especially on long steady runs when marathon training.

So hopefully made you really aware of how valuable that rating of perceived effort can be for your running, particularly in the early days. But I find that runners who get perceived effort improve more quickly and have more awareness of their running, whatever level of runner they are.

It’s a discipline I come back to, especially if I am having a blip in my running, returning to core basics really seems to help me.

We earn a commission if you click and purchase. However it does not cost you more 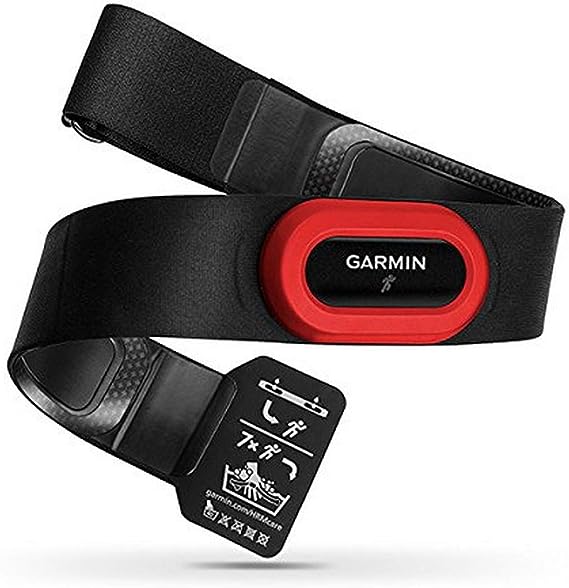 We earn a commission if you click and buy. However, it won't cost you more.

We earn a commission if you click this link and make a purchase at no additional cost to you.

We earn a commission if you click this link and make a purchase at no additional cost to you.